The Keeyask Project is located in northern Manitoba, Canada in the Split Lake Resource Management Area: 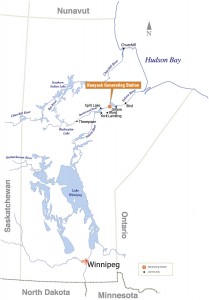 The Keeyask Generating Station will be a source of renewable energy providing approximately 695 megawatts of capacity and producing an average of 4,400 gigawatt hours of electricity each year. The renewable hydroelectric energy produced will be integrated into Manitoba Hydro’s electric system for use in Manitoba and for export.

Keeyask will be Manitoba’s fourth largest generating station and the fifth in the Split Lake Resource Management Area. 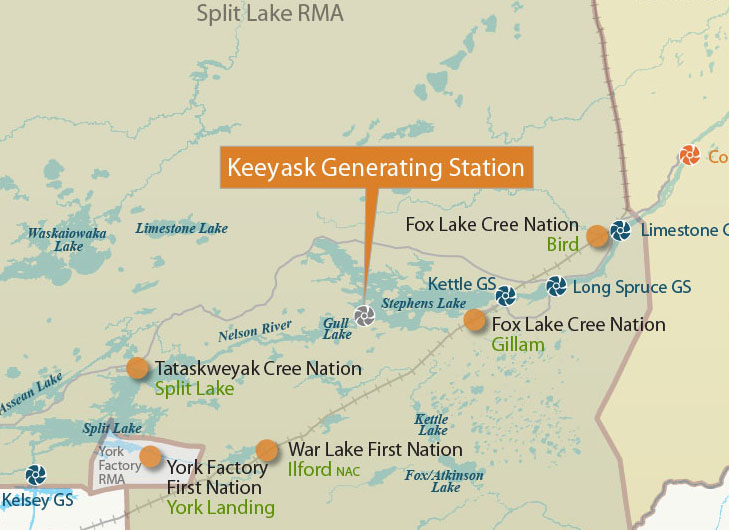